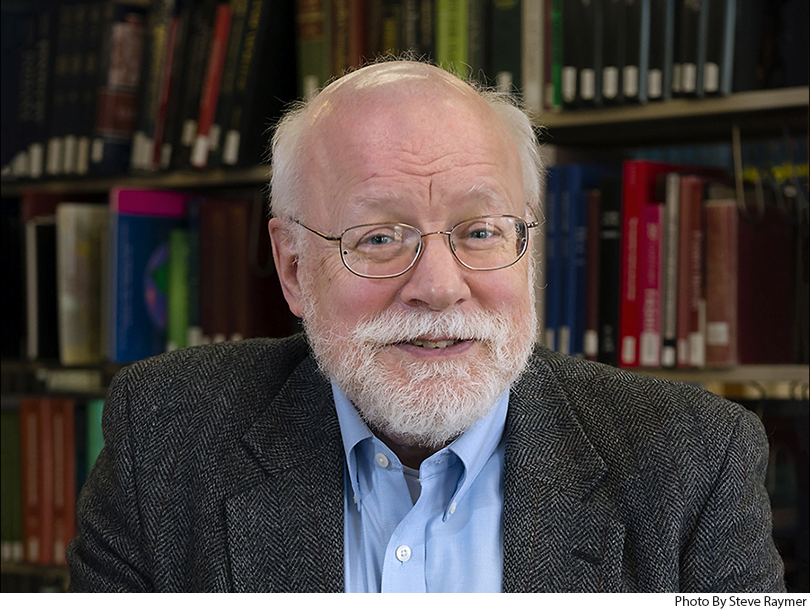 It is with sadness that the Friends of Ernie Pyle Development Fund and the Ernie Pyle WWII Museum posts the passing of Board of Directors member Owen Johnson on August 6, 2022. He was 76 years old.

An associate professor emeritus from the Indiana University Media School in Bloomington, Johnson is well-known for his expertise and dedication to the study of Ernie Pyle. Johnson spent years compiling Pyle’s earliest writings on all manner of topics, his interest in the evolving field of aviation and of course the Pyle stories and columns published widely during World War II.

Johnson was born in Madison, Wisconsin and grew up in Pullman, Washington., where he fostered a lifelong interest in journalism as editor of his high school newspaper and sports editor for the Pullman Herald. He worked at KWSC Radio and TV while attending Washington State University, where he earned a B.A. in history. He subsequently received an M.A. and a Ph.D. in history from the University of Michigan with a certificate in Russian and East European Studies. After teaching for a year at Southern Illinois University-Carbondale, he joined the School of Journalism at IU in 1980.

He taught a variety of journalism and history courses at IU and was a favorite professor of many. Engaging with his students as fellow learners, Johnson delighted in supporting them and celebrating their accomplishments when they left his classroom. For many years Johnson taught a travel experiential course titled In the Footsteps of Ernie Pyle, that chronicled Pyle’s years and reporting during the war in England and France and provided students on the trip with a revealing on-the-ground exposure to Pyle’s experiences.

Elected to leadership positions in several academic organizations, Johnson also held administrative positions at IU and had visiting professor appointments to several foreign universities. When he retired from IU in 2014 and was granted emeritus status, he continued to research, write, and made many public and scholarly presentations. In 2016 Johnson published the book, At Home with Ernie Pyle, which focused on Pyle’s life as a Hoosier and his many connections to the state, including his time as a student at IU.

Johnson wrote prolifically on a variety of topics, including the book, Slovakia 1918-1938, that explored the national formation of the country with an emphasis on secondary and higher education during the interwar period. More than 37 scholarly publications in North America and Europe have published his work, and he created dozens of articles, letters, and programs for more general audiences such as National Public Radio, the New York Times, and local public radio. He appeared in one episode of the PBS History Detectives series about Ernie Pyle and managed a Facebook page for the Friends of Ernie Pyle on which he posted daily quotes written by the author.

He enjoyed collegiate athletics and professional baseball and attended countless games. He served as an announcer for IU Swimming & Diving competition and was deeply invested in that community. He shared his love of sports with his daughters, and together they visited as many Major and Minor League Baseball stadiums as they could.

He is survived by his two daughters, Eva Johnson and Hana Johnson Elliott (Layne); grandsons Connor and Colin; a brother Kyle Jansson; and thousands of worldwide supporters and practitioners of free and independent journalism. 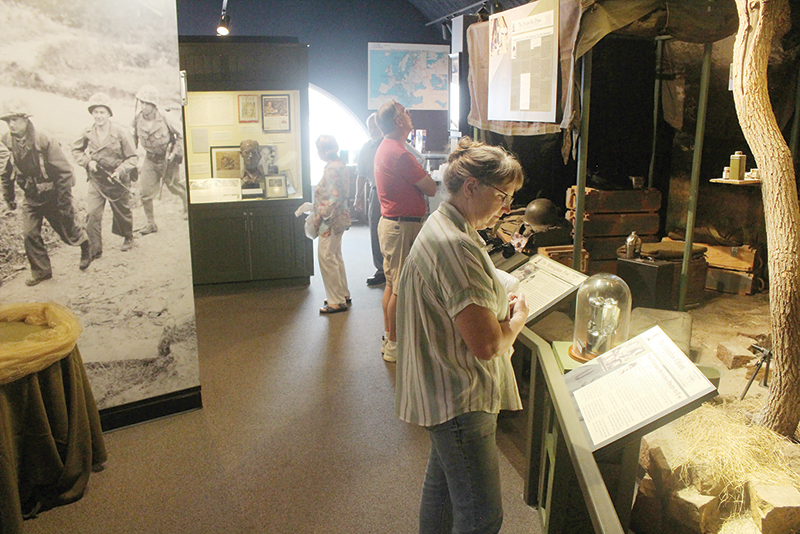 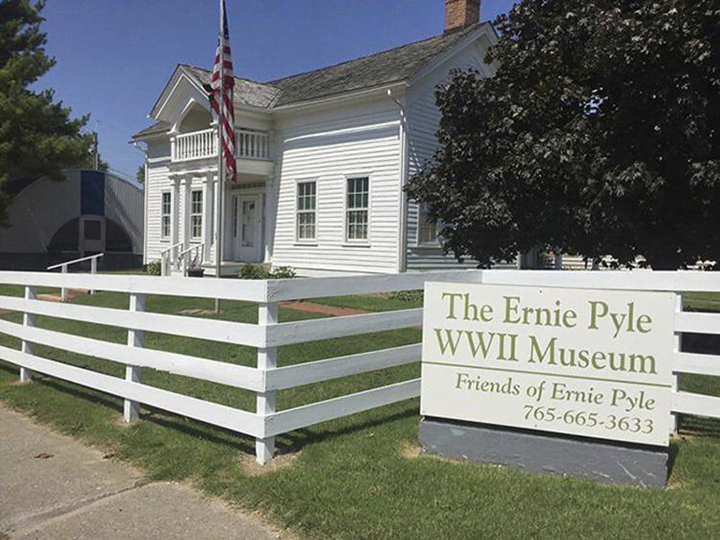 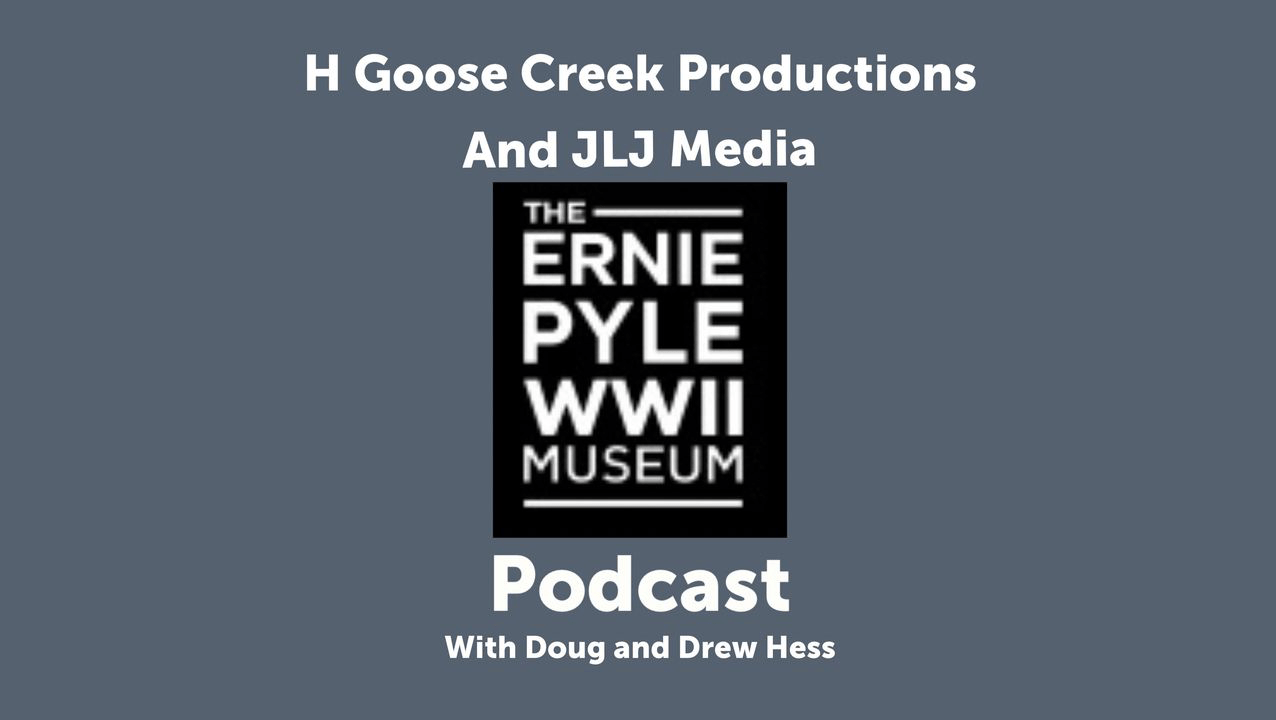