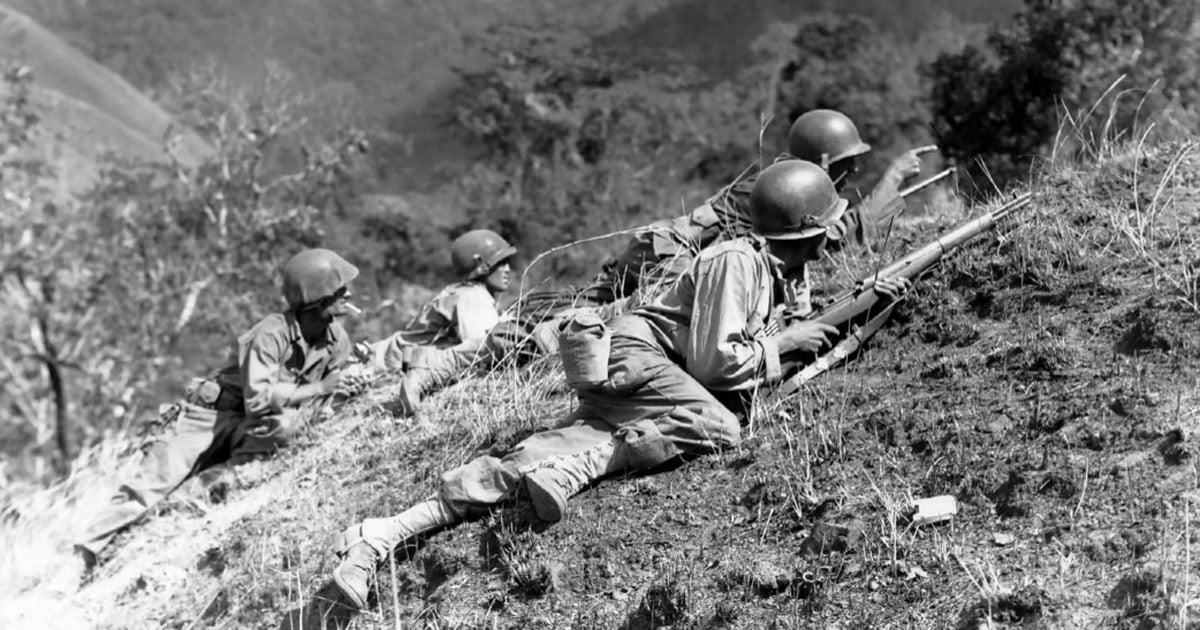 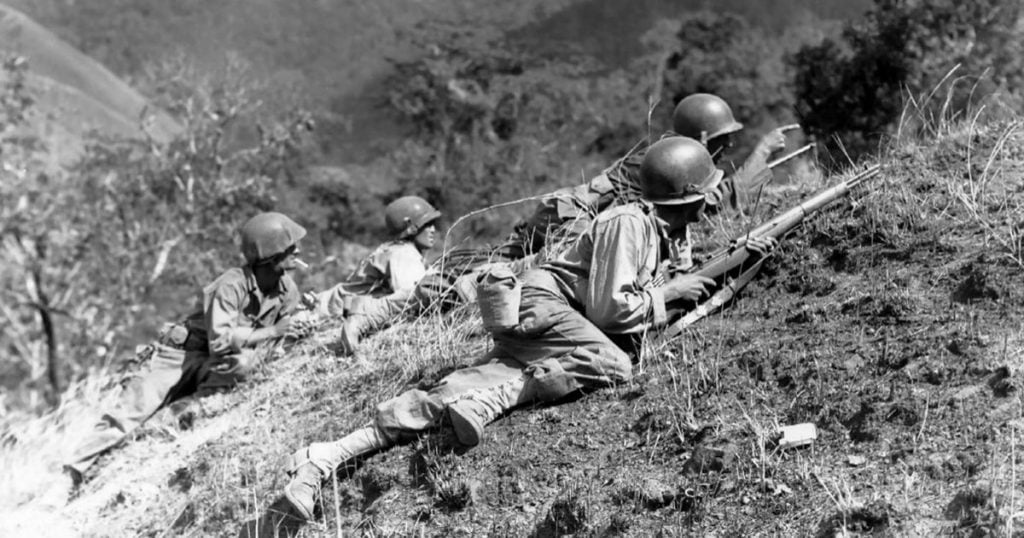 Veterans Day is an appropriate time for us to recall the sacrifices made by those serving and who had served in our Armed Forces. To mark this occasion, the Ernie Pyle World War II Museum in Dana, Indiana, and Scripps Howard Foundation offered to newspapers across the nation a reprint of Pyle’s most famous column – “The Death of Capt. Waskow.” It’s a reminder to all of the ultimate sacrifice made by so many Americans to maintain the freedoms we enjoy.

The museum also suggested newspapers that wanted to expose their readers to additional columns by Ernie Pyle include the following link to the Indiana University School of Journalism, housed in Ernie Pyle Hall on the Bloomington, Indiana, campus, where their readers can access additional stories written by him (just click the button below to visit the Indiana University site).

The Death of Captain Waskow

AT THE FRONT LINES IN ITALY, Jan 10 (1944) (by Wireless) – In this war I have known a lot of officers who were loved and respected by the soldiers under them. But never have I crossed the trail of any man as beloved as Capt. Henry T. Waskow of Belton, Tex.

Capt. Waskow was a company commander in the 36th Division. He had been in this company since long before he left the States. He was very young, only is his middle twenties, but he carried in him a sincerity and gentleness that made people want to be guided by him.

“After my own father, he comes next,” a sergeant told me.

“He always looked after us,” a solder said. “He’d go to bat for us every time.”

I was at the foot of the mule trail the night they brought Capt. Waskow down. The moon was nearly full and you could see far up the trail, and even part way across the valley. Soldiers made shadows as they walked.

Dead men had been coming down the mountain all evening, lashed onto the backs of mules. They came belly down across the wooden backsaddle, their heads hanging down on the left side of the mule, their stiffened legs sticking awkwardly from the other side, bobbing up and down as the mule walked.

The Italian mule skinners were afraid to walk beside dead men, so Americans had to lead the mules down that night. Even the Americans were reluctant to unlash and lift off the bodies, when they got to the bottom, so an officer had to do it himself and ask others to help.

The first one came early in the morning. They slid him down from the mule, and stood him on his feet for a moment. In the half light he might have been merely a sick man standing there leaning on the other. Then they laid him on the ground in the shadow of the stone wall alongside the road.

I don’t know who that first one was. You feel small in the presence of dead men, and you don’t ask silly questions ….

We left him there beside the road, that first one, and we all went back into the cowshed and sat on watercans or lay on the straw, waiting for the next batch of mules.

Somebody said the dead soldier had been dead for four days, and then nobody said anything more about him. We talked for an hour or more; the dead man lay all alone, outside in the shadow of the wall.

Then a soldier came into the cowshed and said there were some more bodies outside. We went out into the road. Four mules stood there in the moonlight in the road where the trail came down off the mountain. The soldiers who led them stood there waiting.

“This one is Capt. Waskow,” one of them said quickly.

Two men unlashed his body from the mule and lifted it off and laid it in the shadow beside the stone wall. Other men took the other bodies off. Finally, there were five lying end to end in a long row. You don’t cover up dead men in combat zones. They just lie there in the shadows until somebody else comes after them.

The uncertain mules moved off to their olive groves. The men in the road seemed reluctant to leave. They stood around, and gradually I could sense them moving, one by one, close to Capt. Waskow’s body. Not so much to look, I think, as to say something in finality to him and to themselves. I stood close by and I could hear.

One soldier came and looked down, and he said out loud:

Another one came, and he said, “God damn it to hell anyway!” He looked down for a few last moments and then turned and left.

Another man came. I think it was an officer. It was hard to tell officers from men in the dim light, for everybody was grimy and dirty. The man looked down into the dead captain’s face and then spoke directly to him, as tho he were alive:

Then a solder came and stood beside the officer and bent over, and he too spoke to his dead captain, not in a whisper but awfully tender, and he said:

Then the first man squatted down, and he reached down and took the Captain’s hand, and he sat there for a full five minutes holding the dead hand in his own and looking intently into the dead face. And he never uttered a sound all the time he sat there.

Finally he put the hand down. He reached up and gently straightened the points of the Captain’s shirt collar, and then he sort of rearranged the tattered edges of his uniform around the wound, and then he got up and walked away down the road in the moonlight, all alone.

The rest of us went back into the cowshed, leaving the dead men lying in a line, end to end, in the shadow of the low stone wall. We lay down on the straw in the cowshed, and pretty soon we were all asleep.