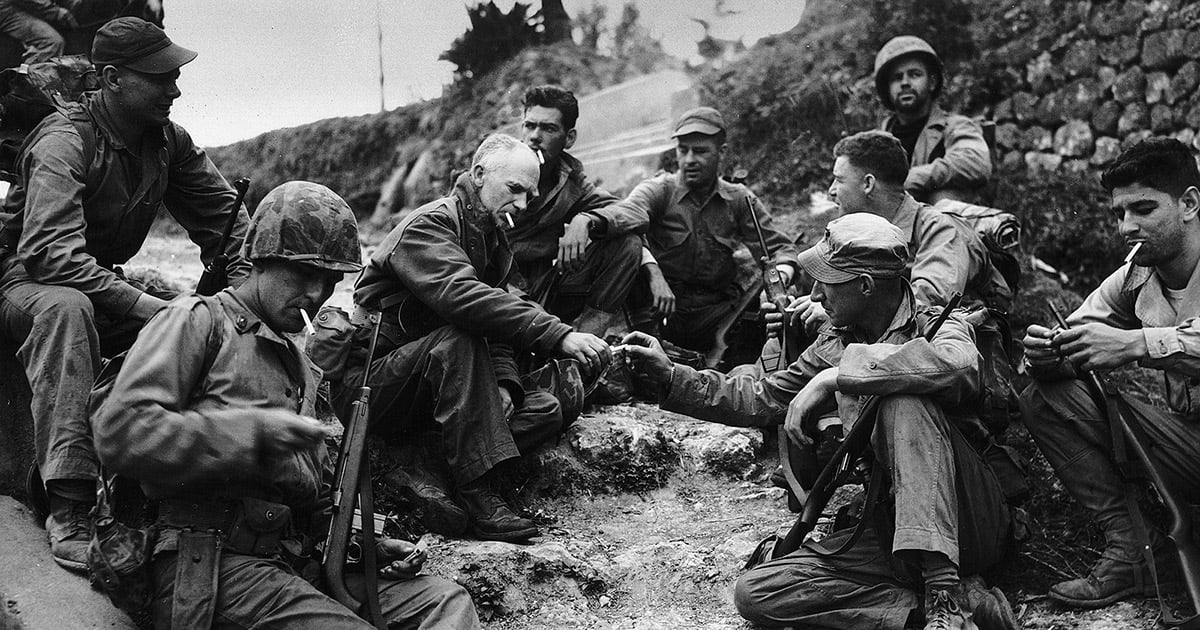 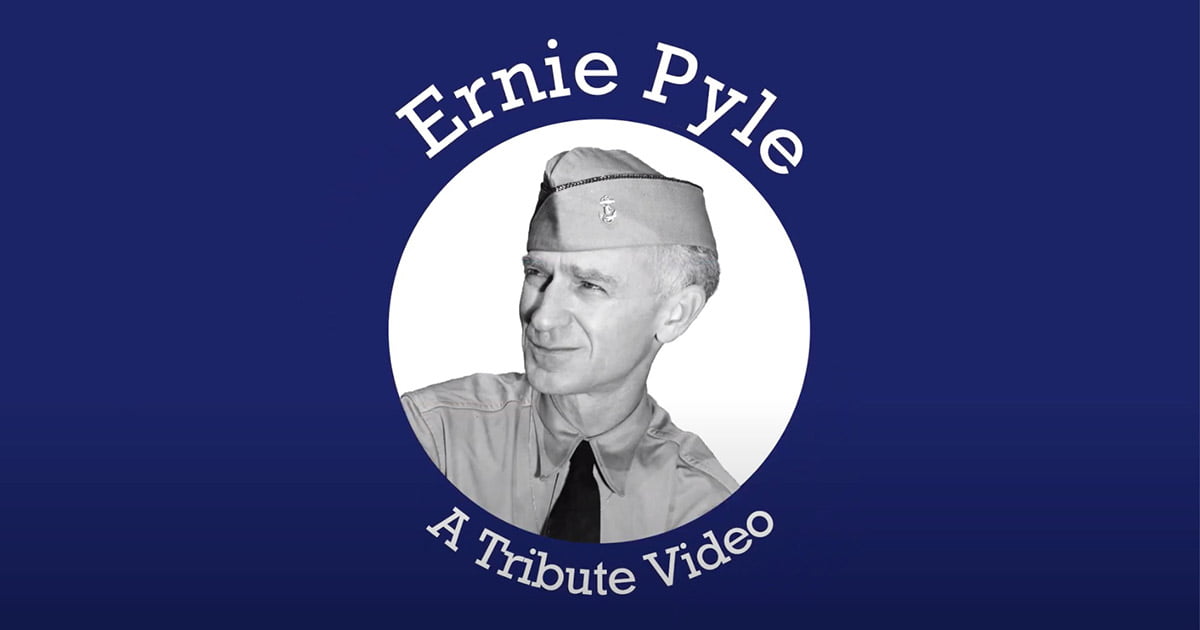 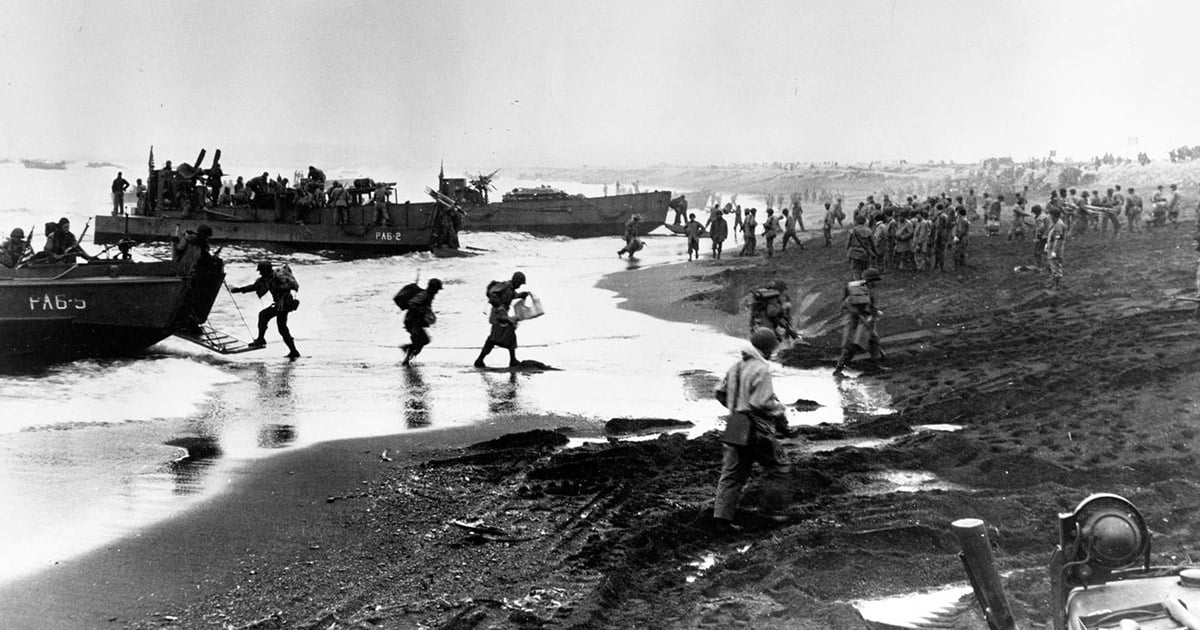 David Chrisinger is currently writing a book about famed war correspondent Ernie Pyle for Penguin Press tentatively titled The Unhappy Warrior: Ernie Pyle and the Second World War. Included below are entries from his travels in the footsteps of Pyle.

In addition to writing about war and trauma, David directs the writing program at the University of Chicago’s Harris School of Public Policy, where he teaches storytelling and political communication strategies to the next generation of public policy professionals. He is also a Contributing Writer for the New York Times Magazine’s At War Column and teaches memoir writing for The War Horse News, the only non-profit newsroom dedicated to covering post-9/11 military and veteran issues.

Ernie Pyle in Italy Part I 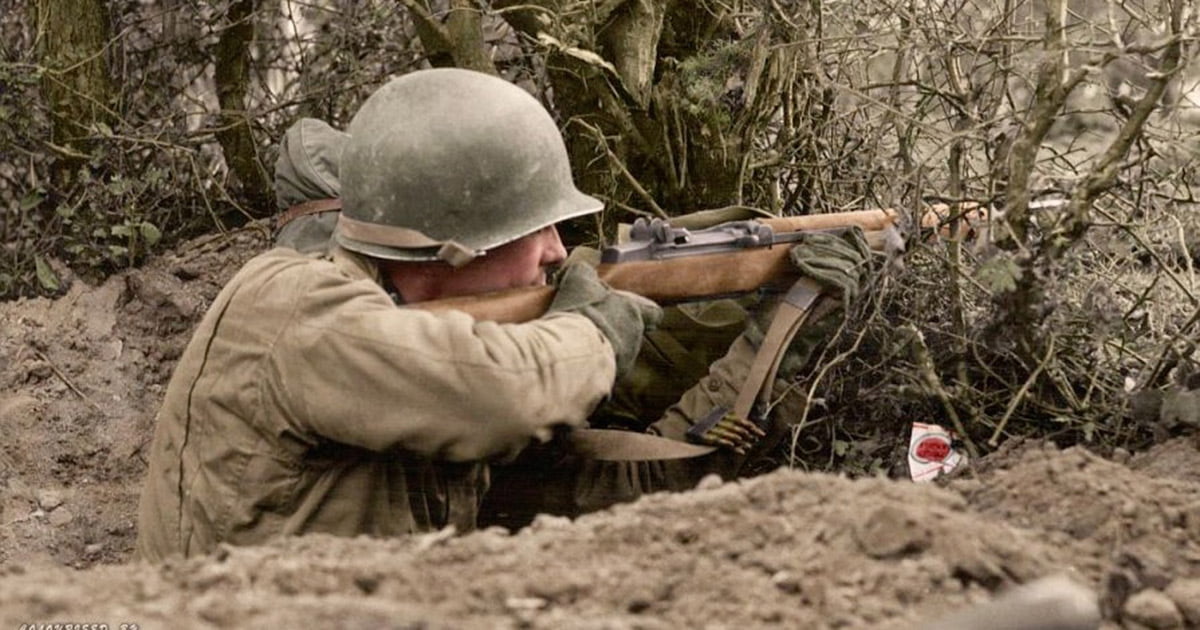 The year 2020 marks the 75th anniversary of the end of the Second World War. If you’re anything like me, you’re probably thinking a lot about how much the world has changed since VJ Day and where we as a country are headed next.

To help make sense of this critical moment in time, I’m spending the next year retracing the steps of famed war correspondent Ernie Pyle for a book being published by Penguin Press. I believe the realities of war Pyle documented and the sometimes uncomfortable truths he brought to the “folks back home” need to be reexamined with a 21st-century lens if we are ever to understand the stories we tell ourselves about war and trauma.

Back in December I completed the first of four research trips–this one to Tunisia, Sicily, and Italy. Here’s me at the top of Djebel Hamra, outside Sidi Bou Zid, Tunisia, where Pyle watched the American forces take on–and get clobbered by–two German Panzer Divisions in the days leading up to the infamous 1943 Battle of Kasserine Pass.

Next month I will spend two weeks in France, and this summer I’ll be visiting the Pacific, where Pyle was killed, as well as London, where Pyle’s career as a war correspondent began. In addition to engaging with the mythology that has settled over him and his writing, in each locale I visit I will also explore what Pyle’s columns can tell us about the lasting effects of war on the people who are forced to endure it.

Above all else, it’s my goal to paint a thoughtful portrait of a man who found himself caught in the maelstrom of war, who tried mightily to make the unimaginable aspects of what he saw imaginable to the reader back home, and who struggled just as much to make sense of the gaps that existed between what he witnessed and what he could report.

And I’d like to bring you along for the ride.

If you’re interested in learning more about the stories we tell ourselves about war, please visit my new and improved website — https://www.davidchrisinger.com/ — and sign up for my newsletter at the bottom of the page. 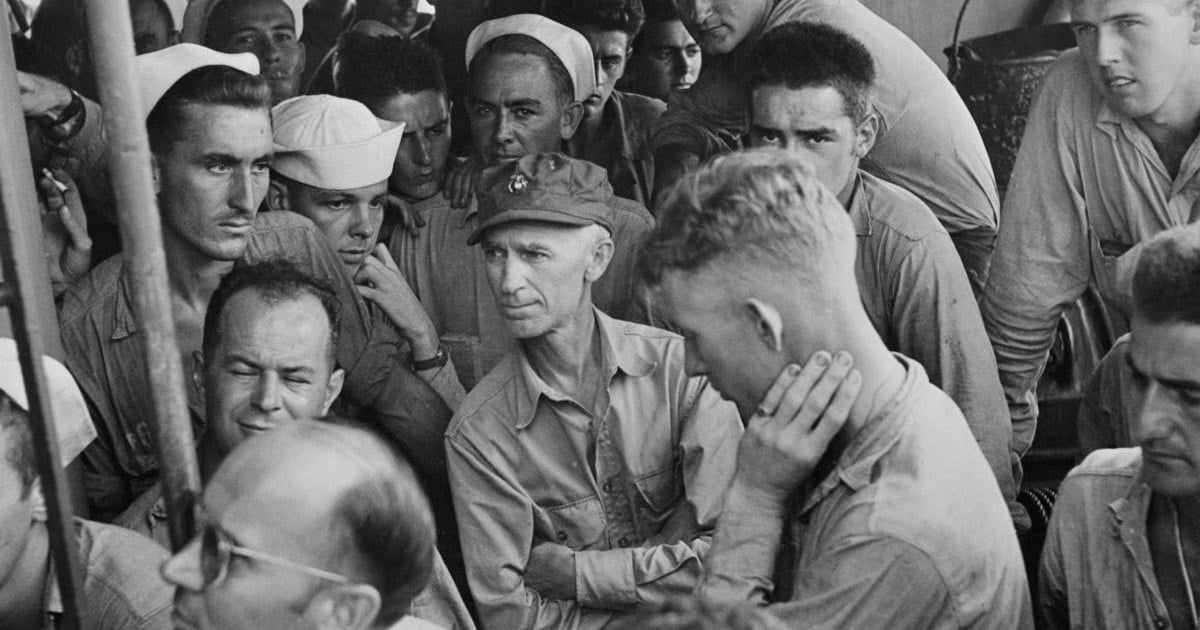 Live from the Front is a show by actor Rick Plummer, portraying Ernie Pyle. Rick performed his show Saturday evening November 9, 2019 in Vermillion County. The article below is from the write up about his show in the Daily Clintonian newspaper in Clinton, Indiana. 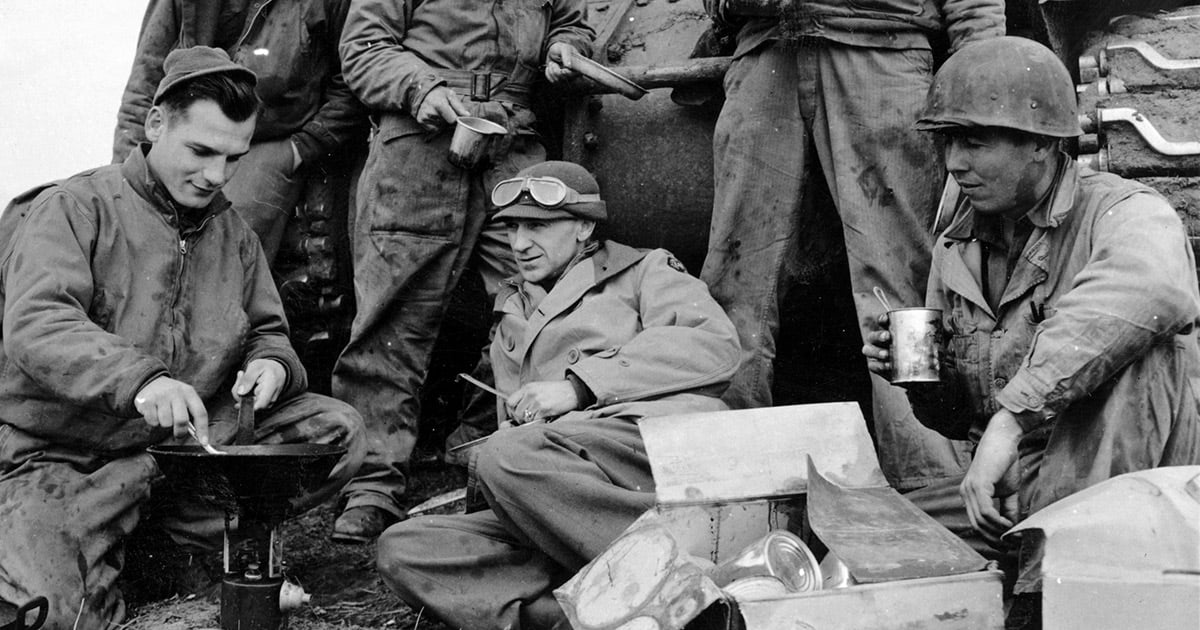 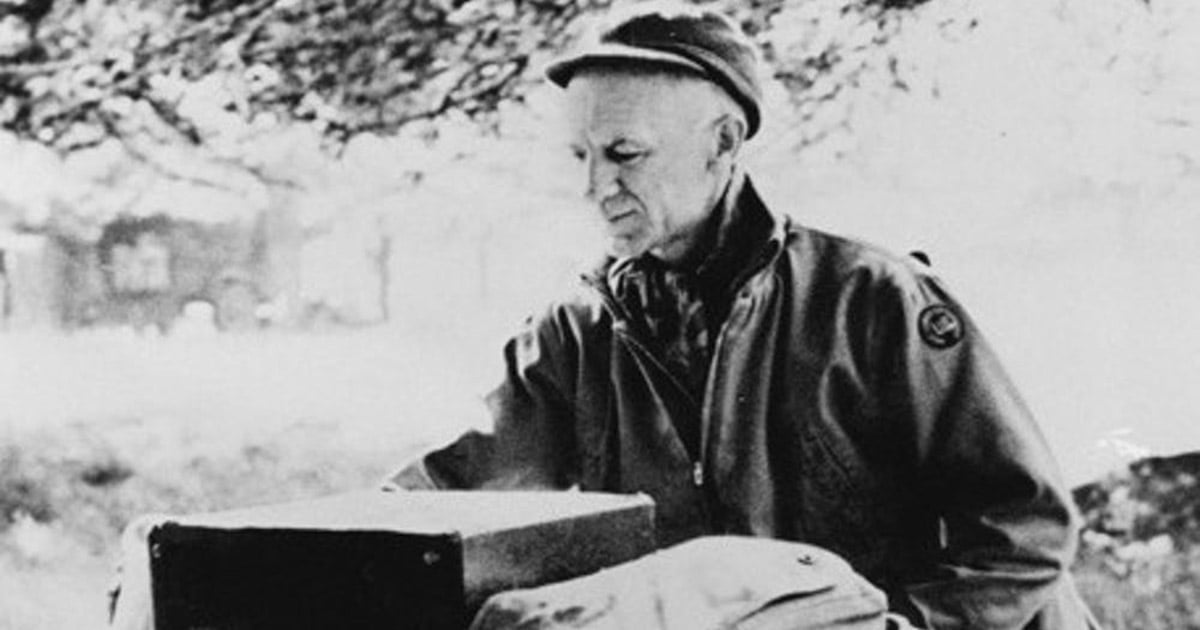 The Indiana Military Veterans Hall of Fame (IMVHOF) has announced that Ernie Pyle of Dana will be one of its 21 inductees for 2018.

Ernest T. Pyle is listed as one of 21 veterans from- around the state who will be inducted ·this year. The induction ceremony will take place on Nov. 9 at the National Guard Armory, 9920 East 59th street, in Lawrence, Indiana.

The Indiana Military Veterans Hall of Fame honors veterans for their military service achievements and community contributions. More information can be found at www.imvhof.com.

This is the fifth year of induction for the Hall, and brings the total number of inductees to 83. The IMVHOF received 55 nominations this year. Veterans from all branches of the U.S. Armed Forces, living or deceased, were considered equally. 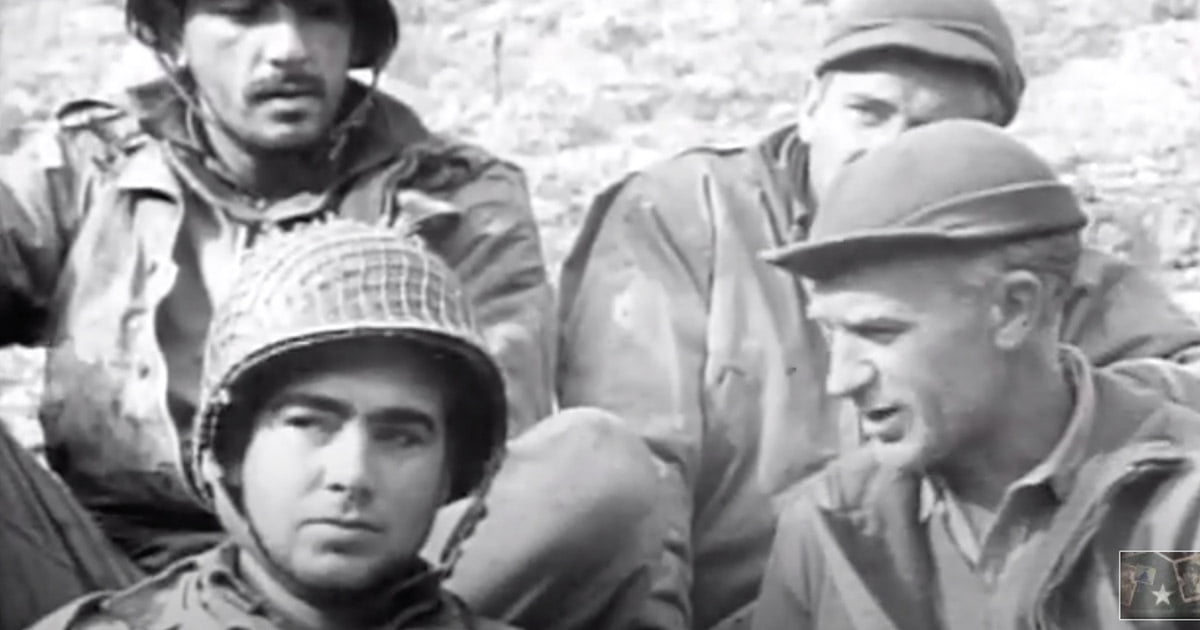 “America’s Storyteller,” Ernie Pyle is the focus of a new documentary available on YouTube.  Have a watch… 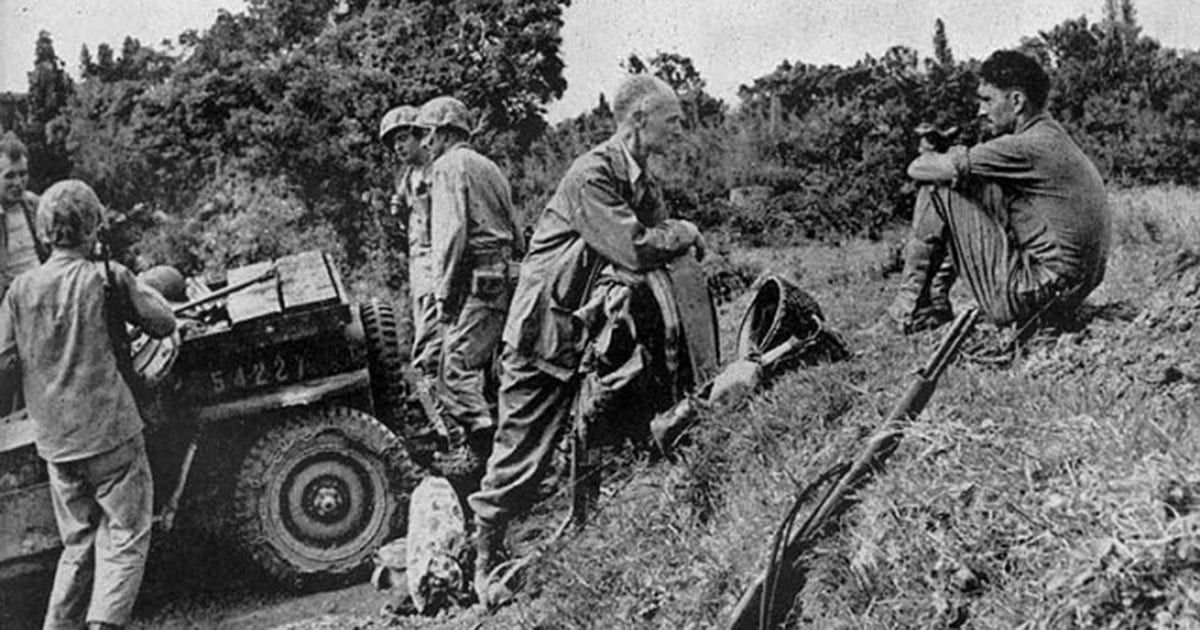